Stream via SoundCloud. He is an assistant professor of history at UCSD.

Episode No. Post a Comment Due to a rise in spam advertising, we now moderate all comments. Trending this Week September 17, Post a Comment. May 02, September 10, August 27, December 05, November 16, September 05, July 18, April 16, May 17, Ottoman History Podcast is a noncommerical website intended for educational use.

In French Encounters with the Ottomans, Pascale Barthe examines the birth of the Franco-Ottoman rapprochement and the enthusiasm with which, before the age of absolutism, French kings and their subjects pursued exchanges-real or imagined-with those they referred to as the 'Turks. Informed by insights from historians, literary scholars, and art historians from around the world, this study underscores and challenges long-standing dichotomies Christians vs. 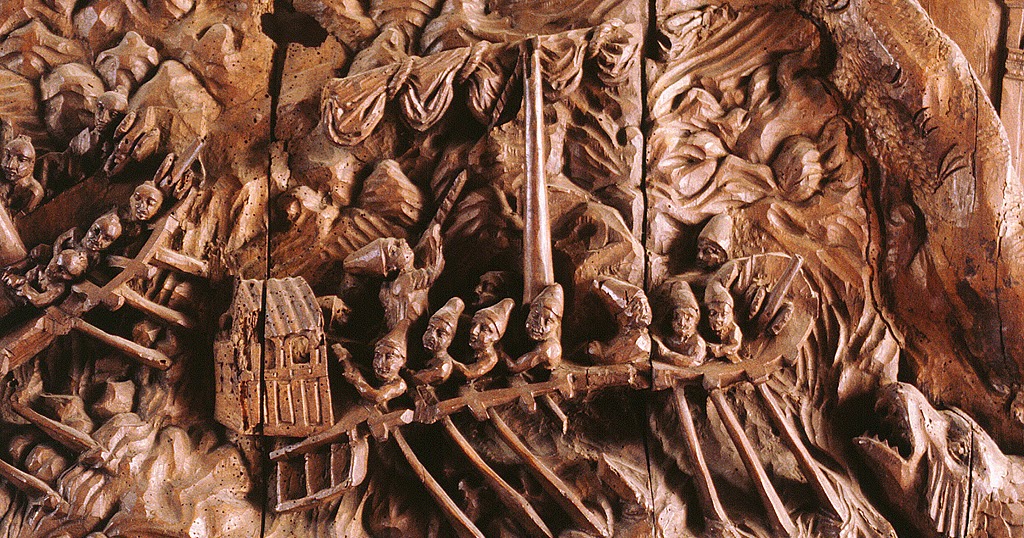 Muslims, West vs. East as well as reductive periodizations Middle Ages vs. Renaissance and compartmentalization of disciplines. Grounded in close readings, it includes discussions of cultural production, specifically visual representations of space and customs. Barthe showcases diplomatic envoys, courtly poets, 'bourgeois', prominent fiction writers, and chroniclers, who all engaged eagerly with the 'Turks' and developed a multiplicity of responses to the Ottomans before the latter became both fashionable and neutralized, and their representation fixed.